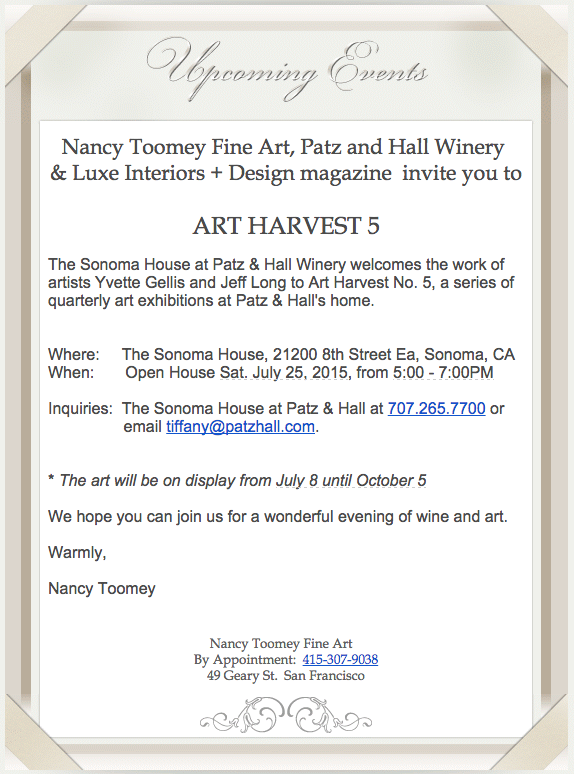 This is the second part of a multiple-phase project involving artists from Tainan City, Taiwan and artists from Los Angeles.  The first part of this project occurred a year ago in Tainan City, with a two-person exhibition of the work of Yvette Gellis and Huang-Ti Lin.  Upcoming phases include a residency program in Tainan City and a large-scale exhibition in Los Angeles, slated for summer 2016, featuring an expanded selection of artists from both cities. The aim is to foster dialogue, engagement and understanding between these prominent centers of commerce and culture across the Pacific

This current exhibition features three Los Angeles-based artists and three based in Tainan City and was curated by Kuan-Yu Chen. The artists and curator will be present this Saturday from 2PM to 4PM, which are the only public hours for this exhibition. 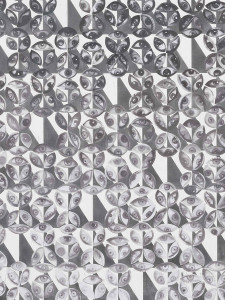